Fadilah began her career in the education industry in 2008 when she commenced her role as a kindergarten teacher in Tadika Nur Saruta, SMT(ERT) Setapak. Thereafter she has gathered industry experience and exposures from various kindergarten and child care centres ranging from national, chinese and recent being a pre-tahfiz kindergarten.

To name few, she has embarked her knowledge in Tadika Nur Saruta Bintang Childcare and Smart Reader during the 5 years thus far. Fadilah possess a Certificate in Early Childhood and holds a Diploma in Education majoring in Pre-School from University Industry Selangor, graduated in 2011.

To name few, he has embarked his working experience in Malaysia Airline System Berhad (MAS) and Malindo Airways Sdn Bhd during the 11 years thus far. Bakhtiar Aliff possess a Certificate of Profiency Qualifications, he also holds a Diploma in Electrical Engineering in majoring power from UiTM, Shah Alam, graduated in 2006 and holds a Executive Diploma in Aviation Management, from Institute of Proffesional Development, Open University Malaysia, graduated in 2008, and Bakhtiar Aliff holds a Commercial Pilot License with Instrument Rating (FROZEN ATPL), from Asia Pacific Flight Training, Kota Bharu Kelantan, Malaysia and graduated in 2009. Last but not least, now Bakhtiar Aliff is a Captain for Malindo Airways Sdn Bhd. 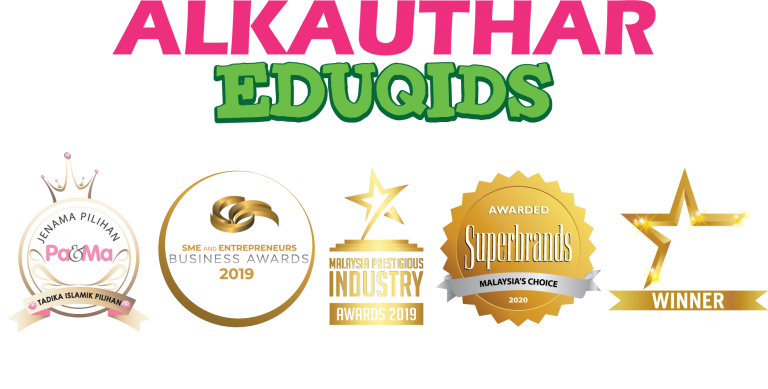 Located in a very strategic area which is near to SK Sec 13, Al Kauthar Eduqids offers day care service, transit programme and transport service since 2 years ago.

We believe in the ongoing growth and support of our team. Operating effectively within a happy, safe and secure environment will be our focus.